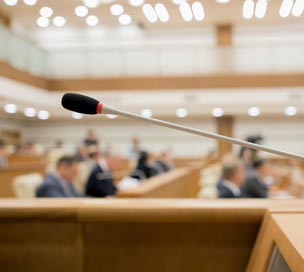 THE BOARD OF IMMIGRATION APPEALS

BIA decisions are the final administrative action in a given case. The next stage of appeal after a BIA decision is usually in the U.S. Court of Appeals, (see below) if an appeal is allowed by statute.

US COURT OF APPEALS 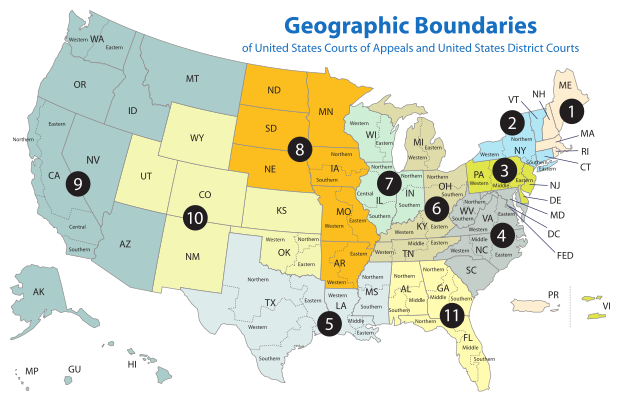 A court of appeals decides appeals from the district courts within its federal judicial circuit, and in some instances from other designated federal courts and administrative agencies. The United States Courts of Appeals serves as the final arbiter on most federal cases.

The United States Courts of Appeals are considered among the most powerful and influential courts in the United States. This is mostly due to their ability to set legal precedent in regions that cover millions of people.

There currently are thirteen United States courts of appeals. The eleven numbered circuits and the D.C. Circuit are geographically defined. The thirteenth court of appeals is the United States Court of Appeals for the Federal Circuit, which has nationwide jurisdiction over certain appeals based on their subject matter.

Federal Court litigation can be used to overcome arbitrary visa denials, compel unreasonably delayed adjudications, and overcome removal orders, but may not be the appropriate action for every denial or delay. MSA Global work with clients to determine the best solutions for such matters. 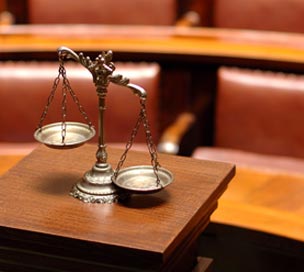