Alejandro Mayorkas is Confirmed by the Senate amid EB-5 Criticisms 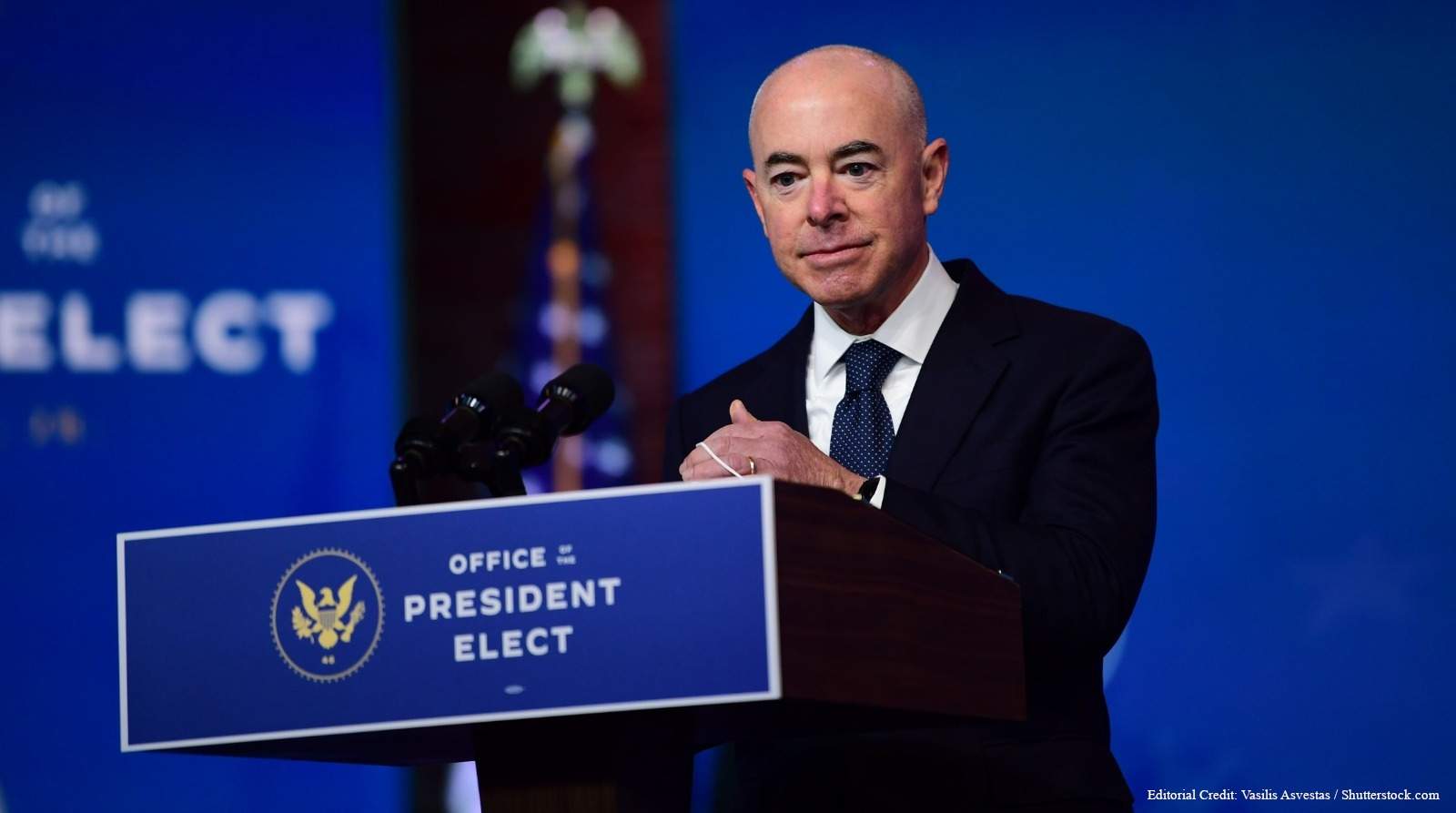 Alejandro Mayorkas is Confirmed by the Senate amid EB-5 Criticisms

Mr. Mayorkas’ confirmation hearing was not without a grilling from Senators in relation to his handling of the EB-5 program during his tenure as head of USCIS under the Obama Administration.   In fact, the last time Mayorkas faced a Senate confirmation hearing — in 2013, to become Deputy Secretary of Homeland Security — not one Republican voted in favor of his nomination[1] because of the active investigation into his handling of the EB-5 program.

Mr. Mayorkas was chosen by Barack Obama as Director of USCIS in 2009, a position held until 2013. Mayorkas was to play a crucial role in the revitalization of the EB-5 program, but unfortunately, faced heavy criticisms and allegations (leading to his resignation in 2013) that he had exercised favoritism by intervening directly to expedite EB-5 visas on behalf of well-connected and wealthy Democrats.  Mr. Mayorkas intervened in a review of the GTS project, an electric car company whose chairman was Terry McAuliffe [Governor of Virginia (D)], and the CEO of the company was Anthony Rodham, the brother of Hillary Rodham Clinton. Mr. Mayorkas was also accused of expediting the SLS Hotel and Casino project in Las Vegas that was heavily promoted by Senator Harry Reid of Nevada (D), who at the time was the majority leader in the House.[2]

There was an investigation that was to last more than two years. In a report published in March 2015, the then inspector general, John Roth, said Mr. Mayorkas’ conduct had left “an appearance of favoritism and special access” and created “significant resentment” among employees of the agency.[3] The report did not suggest illegality. Mr. Mayorkas did concede that his actions gave the appearance of favoritism, even though there had been none, as he maintained he had received requests from both Democrats and Republicans to assist with the cases.

“I do regret the perceptions that my activities created, and I take responsibility for those perceptions”, said Mr. Mayorkas in the Report. He also said that he had stepped in when the agency seemed to be making bad decisions on complicated legal issues.

During the confirmation hearing, Utah Republican Mitt Romney also questioned whether Mr. Mayorkas would recuse himself in future cases that may cast the appearance of favoritism in the EB-5 investor program. Mayorkas defended his actions, saying the EB-5 program had been “plagued by problems” when he originally took the helm of the U.S. Citizenship and Immigration Services.  “I became involved in a lot of cases because, as I said, the work of the U.S. Citizenship and Immigration Services is casework. And I did my job. And I learned of problems, and I fixed it.”, said Mayorkas.

THE FUTURE OF EB-5

Mr. Mayorkas is undoubtedly one of the most qualified people President Biden could have chosen to head DHS. As far as EB-5 is concerned, practitioners have welcomed his familiarity and appreciation of the EB-5 program. During Mr. Mayorkas’ tenure, he implemented a restructuring of how USCIS evaluated EB-5petitions. Mayorkas’ changes to the EB-5 program helped ensure its continued growth. Leon Rodriguez, former director of USCIS (2014 to 2017), in a recent podcast praised his former colleague, stating “[O]ne of the biggest issues from an EB-5 perspective is what is becoming USCIS’ growing inefficiency, not that it was perfect when I was Director or even when Ale was Director (referring to Alejandro Mayorkas). Ale made a great effort in trying to institute the IPO and professionalize the processing of EB-5, but the fact is things are now through the roof. That’s the kind of thing Ale really believes in trying to improve.”[4]

EB-5 is presently facing one of its most challenging times. Mismanagement from the Trump Administration has resulted in delays. This along with visa backlogs and increased federal litigation have plagued the popular program. Further, decoupled from automatic approvals, the regional center program itself has been left on its own to gain reauthorization before the June 2021 sunset provision.

Mr. Mayorkas certainly recognizes the challenges of the EB-5 program. During his confirmation hearing, he said that he had felt obligated to involve himself in a system “plagued by problems.” In an effort to address these problems, Senators Chuck Grassley (R-Iowa) and Patrick Leahy (D-VT), leading members and former chairmen of the Senate Judiciary Committee, introduced the bipartisan EB-5 Reform and Integrity Act.  There is hope that Mr. Mayorkas’ leadership, coupled with these bipartisan legislative efforts, will not only provide re-authorization for EB-5, but that the program will emerge from its chrysalis radically transformed and ready for the coming decade.

Mona Shah, Esq. U.K. born, Mona Shah is a dual-licensed attorney and former British Crown Prosecutor. Mona has over 28 years of legal experience with extensive knowledge of all facets of U.S. immigration law. Recognized as one of the industry leaders in EB-5, tackling complex issues, Mona has received many accolades for her work, including being voted a top 25 EB-5 attorney in the U.S. six years in a row; top Global Migration Lawyer (U-Global), Top lawyer by Who’s Who International; and Top attorney of North America. A part-time adjunct professor at Baruch College, Mona is also a published author, and Lexis Nexis Practice Editor. Mona regularly speaks worldwide and has been interviewed by mainstream news channels, including Fox Business News and Al Jazeera, and quoted in major newspapers, including the New York Times, Bloomberg and Axios. Mona hosts and produces EB-5 Investment Voice Podcast series (135+ episodes). Mona is a member of the Presidential Advisory Board and Public Policy Committee of IIUSA.

[2]Internal emails show that Harry Reid and his aides urged immigration officials to speed up their review of the visa applicants for the SLS Hotel chain EB-5 project.  Michael Vannozzi, then a top aide to the senator, wrote to say that a failure by immigration officials to push through approvals could cause the project’s major investor, JP Morgan Chase, to back out. Emails show Reid personally appealed to Mayorkas, to give the matter his attention. Mayorkas, responded to the request by saying he would take “a fresh look” at the issue. https://www.nytimes.com/2015/03/25/us/inquiry-finds-homeland-security-official-acted-improperly-in-visa-cases.html?auth=login-email&login=email