EB-5 Falls Under Tier 4 as U.S. Embassies and Consulates Release Guidelines for the Prioritization of Immigrant Visas 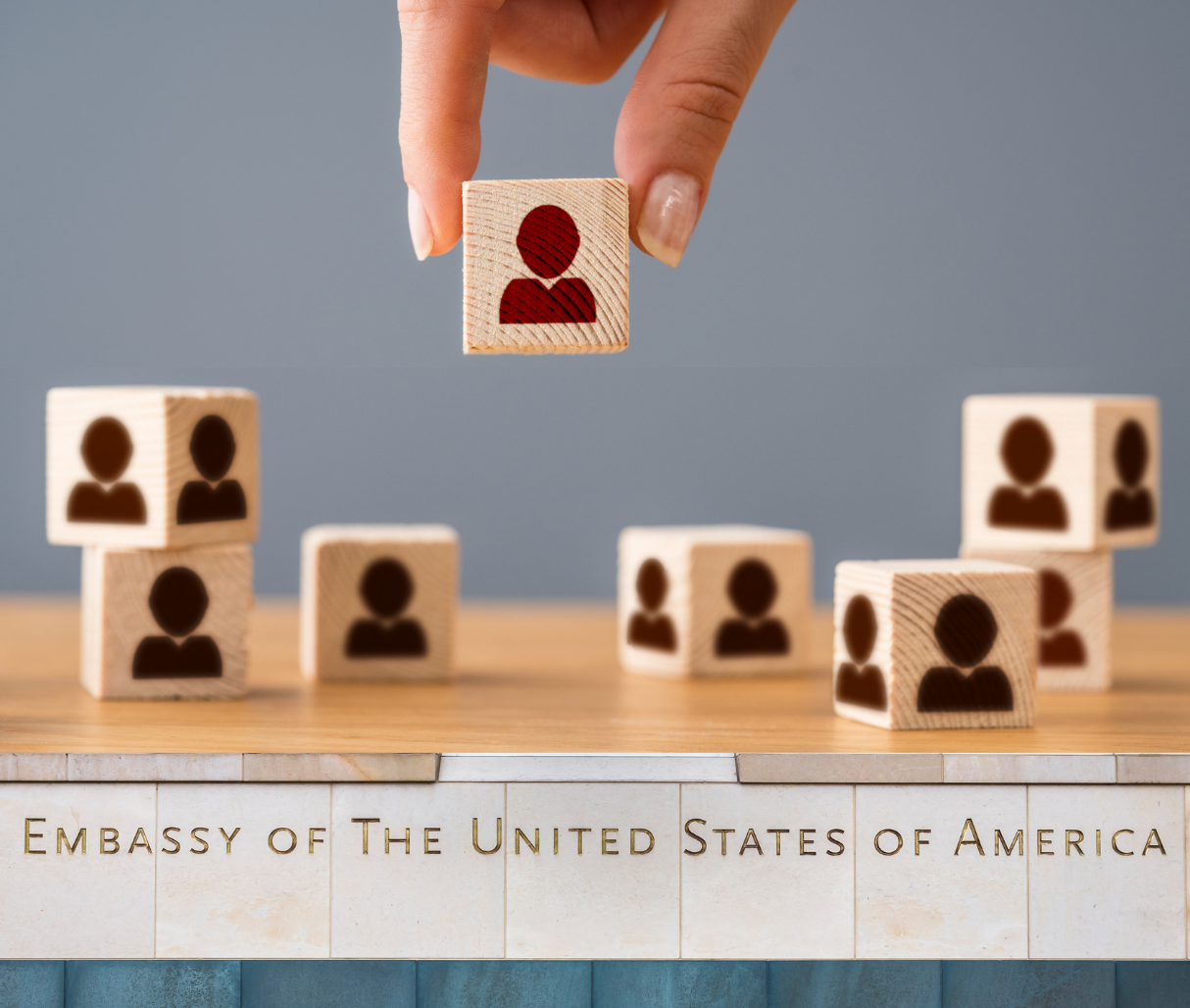 EB-5 Falls Under Tier 4 as U.S. Embassies and Consulates Release Guidelines for the Prioritization of Immigrant Visas

Since the onset of COVID, moving petitions through US Embassies and Consulates has been nothing short of a nightmare for applicants; EB-5 petitioners have not been exempt from the turmoil. Now, finally, the Department of State (DOS) has released guidelines clarifying how U.S. embassies and consulates prioritize immigrant visa applications.

In an effort to combat the ever-mounting visa processing backlog, the DOS has instituted a four-tier priority system to maximize their limited resources. The DOS has specified that family reunification takes precedence, following instruction from Congress to prioritize immediate relative visa applicants and K-1 (fiancés) of U.S. citizens, followed by family preference immigration visa applicants. The DOS also recognizes the high demand for healthcare professionals to assist with the emergence of the COVID-19 Delta variant, as such embassies and consulates may also prioritize the cases of certain healthcare professionals who will work directly in pandemic response.

Consular sections are encouraged to schedule some appointments for each priority tier every month if they have the resources to do so.

In the past year, the backlog has increased more than six times, rising from 75,000 in January 2020 to 491,000+ as of September 2021.ii E-visa applications have been particularly impacted, with less than 50% of E-visa applications issued between March 2020 and February 2021. The recent Regional Center Program expiration has only inflated the growing backlog, as halted interviews will result in EB-5 potentially losing thousands of visas this year and accumulating a backlog of 12,000 to 15,000 cases.

“Though we continue to face real and persistent challenges in the age of the COVID-19 pandemic, we are committed to resolving the immigrant visa backlog and transparently sharing the current status of our worldwide visa operations, while remaining dedicated to the safety of our staff and applicants, and the national security of the United States.”