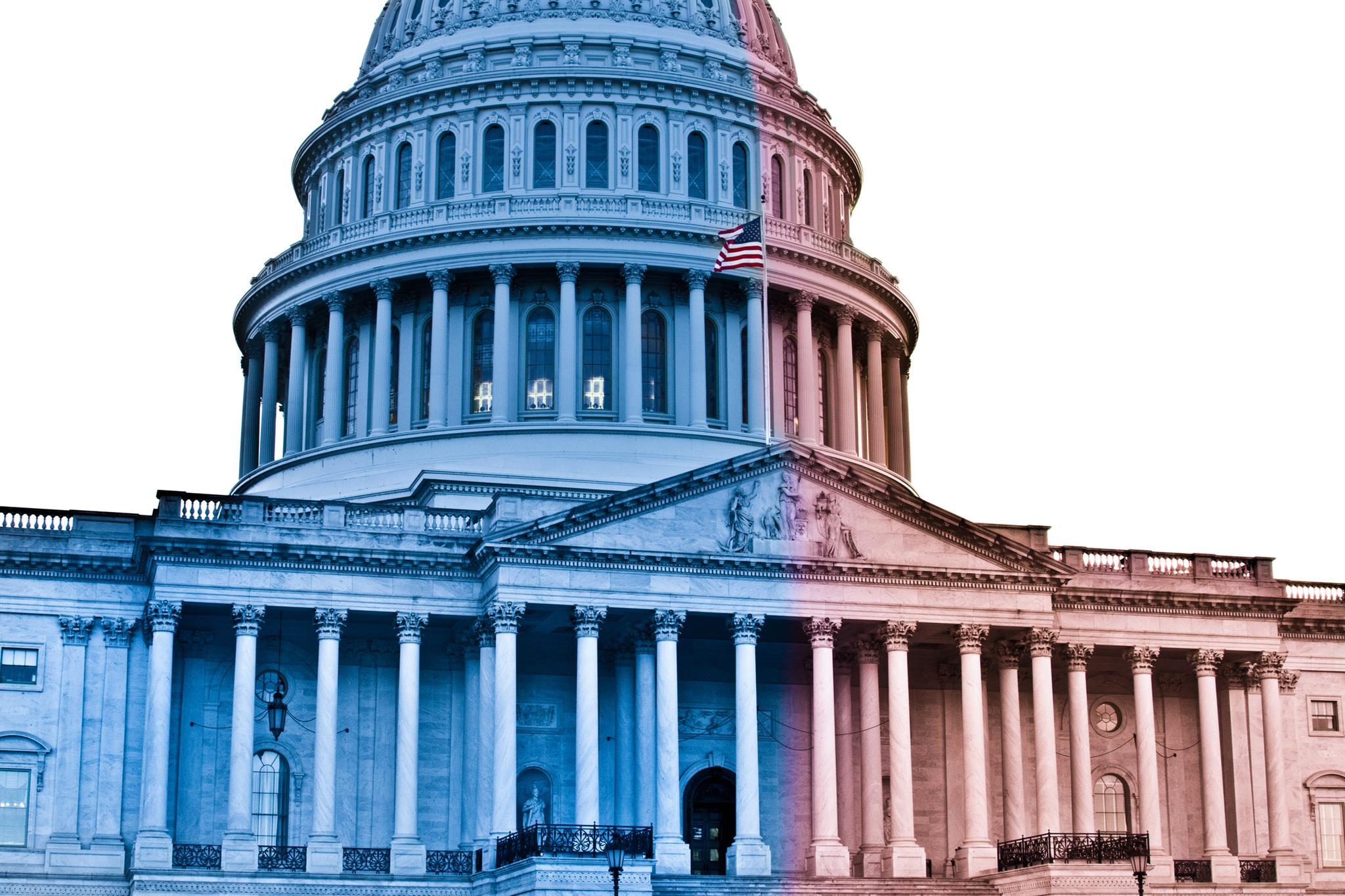 BY: Sarah Salarano and Kyra Aviles

Recently proposed legislation which seeks to provide a financial pathway to citizenship for millions of immigrants will likely not be attached to the Reconciliation Bill as Senate Democrats have hoped.

Last week, House Judiciary Chairman Jerry Nadler (D-NY) proposed several provisions to the Democrats’ $3.5 trillion spending bill aimed at reducing the ever-growing visa backlog and provide Legal Permanent Resident status to millions of immigrants. A portion of the legislation would allow stateside EB-5 investors with a Priority Date of more than two years to obtain permanent resident status by paying a $50,000 super-fee. Read more details about this proposal in our previous blog post.

This legislation has garnered international attention and excitement since its introduction. Democrats were hoping to attach it as an economic provision to the $3.5 trillion Budget Reconciliation bill proposed by President Biden and other Democratic leaders. Notably, Reconciliation bills only require the support of a simple majority to be passed in the Senate, rather than a 60-vote majority as is standard for most legislation. Even though Democrats control the Senate with a mere one vote, the Reconciliation bill is favorable to pass. By including these provisions in the bill, Democrats hoped this would be a way to fast-track immigration reform by avoiding extensive debate between both sides of the aisle as immigration tends to be a point of contention between the two parties.

However, there are strict guidelines for what can be included in a Reconciliation bill. One requirement is that any provision in the bill must impact the federal government’s spending or revenues. Senate Democrats must prove that the law they are trying to pass along party lines is not “merely incidental” to nonbudgetary intentions.[1] They have argued that not only do immigrants substantially contribute to economic growth in the U.S., but also the option to expedite their process by paying a super-fee would further bolster the U.S. economy.

This week, Senate Parliamentarian Elizabeth MacDonough ruled against including the proposed immigration legislation in the bill. She stated that these provisions did not meet the strict criterion and that “The policy changes of this proposal far outweigh the budgetary impact scored to it and it is not appropriate for inclusion in reconciliation.” Ms. MacDonough called the legislation “by any standard a broad, new immigration policy.”[2]

Ms. MacDonough’s ruling comes as a disappointment to many immigrants and politicians alike. Senate Majority Leader Chuck Schumer (D-NY) called the decision “extremely disappointing,” but gives hope for the future by saying, “Senate Democrats have prepared alternate proposals and will be holding additional meetings with the Senate parliamentarian in the coming days.” Senator Schumer concluded: “Make no mistake, the fight continues.”[3]