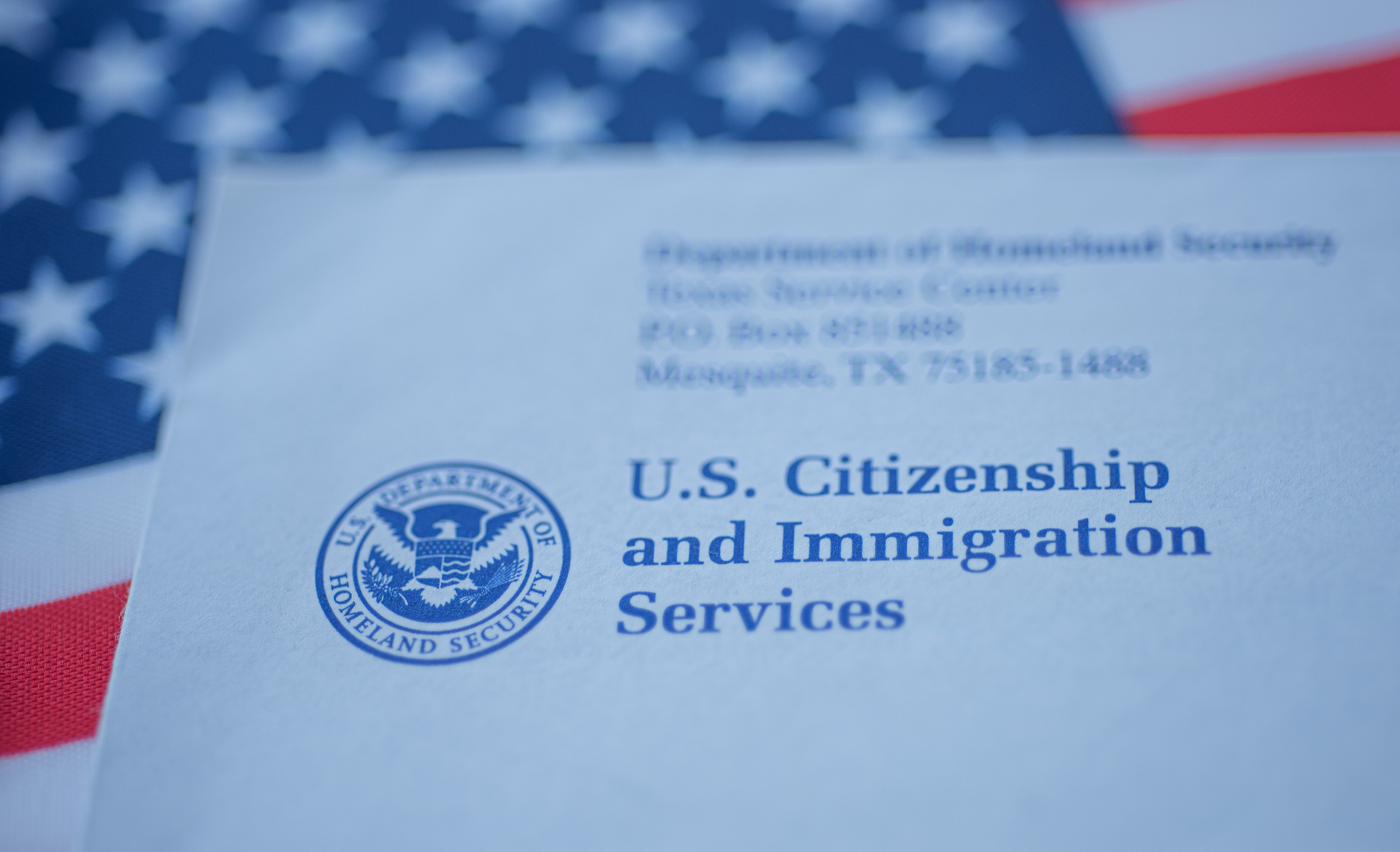 Now that U.S. Citizenship and Immigration Services has (in typically vague fashion) announced its decision to scrap that absurd December 29, 2022 deadline for regional centers to file forms I-956 and I-956G, EB-5 practitioners and their clients can breathe a sigh of … continued anxiety. Because as welcome as this news is for the EB-5 industry, it raises some big questions going forward – and answers from the agency, as always, are hard to come by.

For one thing, USCIS has not divulged when the new deadline will be for RCs to submit such annual compliance, an arduous, expensive process that is challenging for many regional centers. During the past few weeks, EB-5 practitioners have spent countless hours trying to figure out how to answer the questions on the forms and what supporting documents to incorporate, especially for those regional centers previously designated. But an even bigger cause for concern is the agency’s apparent silence on whether RCs will be terminated if they do not file by … well, whatever date it may choose for the next deadline. Remember, in the recently released minutes of its October 14 EB-5 quarterly meeting[1], USCIS revealed that when it comes to RCs with no new projects underway, it “has not determined what will happen to regional centers that choose not to file Form I-956. Specifically, it has not decided whether such regional centers will be terminated, whether they will have to file I-956H, whether they will have to file annual statements, or whether any of the RIA requirements apply to them.”

That’s not exactly an inspiring statement.

The fact is, USCIS has a history of surprising the EB-5 industry with onerous requirements that do not seem to have any rhyme or reason behind them. Another fact is, any mandate drops should arrive with an appropriate time period allowing the EB-5 industry to adjust to the new rules. That’s not just a suggestion; as MSA Global as noted in the past: “Any proposed rules or notices from federal agencies and organizations, including USCIS, must be published by the Office of the Federal Register” with that online database “[requiring] at least 30 days’ notice before new regulations can be enacted.[2]”

As chaos-theory mathematician Ian Malcolm says in the movie Jurassic Park: There it is.

It is a shame that USCIS cannot do better with regard to guidance on filing the I-956 forms, a Behring settlement requirement whose timely and complete delivery is, to put it bluntly, a matter of life and death for RCs. Unfortunately, there’s not much that can be done about the agency’s communication woes, which are further evidenced in its aforementioned RC announcement. How could we forget when USCIS blindsided the EB-5 community by immediately revoking all RCs’ designation status via the swift release of an FAQs page? And what is one to make, for example, of this sentence: “USCIS is extending this deadline until we publish guidance that clarifies the requirements of these forms.”[3] Can’t USCIS just provide some short ‘n’ sweet clarity on this subject – especially given the fact that it already appears to have responded to the public outcry from EB-5ers who have clamored for an explanation? Does the agency not know what its own reviewers want?

With the announcement coming within just two days of Christmas, suffice it to say, EB-5 practitioners and their clients likely will need to wait until 2023 for answers. Although USCIS will, as expressed in those October 14 minutes, “accept input on the issue of whether the I-956G filing requirement should be deferred to December 2023,” no concrete decision on that date has been conveyed to the industry. That may not necessarily be a bad sign, but it does point to the agency’s waffling on this deadline. With the fate of RCs, new commercial enterprises, and the concomitant employment opportunities created by job-creating enterprises hanging in the balance, now is not the time to be indecisive.

Whatever happens, it’s clear that the New Year won’t be bereft of EB-5-induced worry. Whether USCIS rings out the old RC requirements in favor of a less confused approach, however, is anyone’s guess.

[2] MSA Global blog article: “What’s Next For The EB-5 Program And How To Anticipate Upcoming Regulations,” by Kyra Aviles, Sarah Salarano, and Mona Shah; https://mshahlaw.com/whats-next-for-the-eb-5-program-and-how-to-anticipate-upcoming-regulations/