SPOTLIGHT ON THE LATIN AMERICAN MARKET WITH MANUEL ORTIZ OF CIVITAS 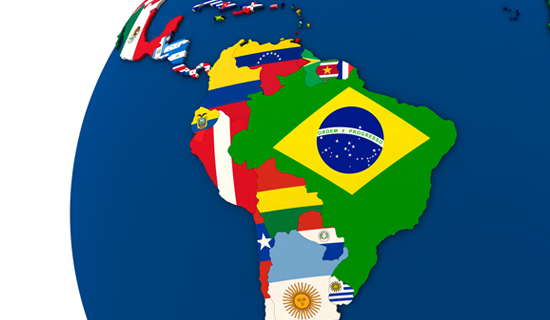 SPOTLIGHT ON THE LATIN AMERICAN MARKET WITH MANUEL ORTIZ OF CIVITAS

The EB-5 Investment Voice audience data shows that Mexico comes in at number six, and Brazil is not far behind at number eight. As such, it’s time to take a closer look at these emerging markets, and explore the intricacies of EB-5 investors in Latin America.

In this podcast, Mona’s guest is Manuel Ortiz, head of EB-5, sales and investor relations for Civitas Capital Group out of Dallas. The two discuss EB-5 in the Latin American market. They address which are the most sought-after projects in the LatAm market, drawing comparison to Chinese investors: how security concerns shape the approach Civitas takes in attracting Latin American investors, and the pros and cons of direct investment deals. Manuel also advises developers on how to work with Latin American clients, in particular, why renting is preferable to setting up your own Regional Center for developers targeting the Latin American market.

The Origin of Civitas Capital Group

The Civitas Focus on Market Diversity

The Most-Sought After Projects in the Latin American Market

The Importance of Regional Center Location

The Incentive to Immigrate Via EB-5 for Latin American Investors

The Civitas Approach to Developing Trust with Latin American Investors

The Deals Favored by Latin American and Chinese Investors

The Pros and Cons of Direct Investment

Please see the link below for access to the podcast episode: https://mshahlaw.com/spotlight-on-the-latin-american-market-with-manuel-ortiz-of-civitas/.

Podcast is a digital radio which the audience can easily stream and download to their computers and mobile devices. The audience can also subscribe to their favorite channels to automatically receive new episodes of their favorite shows. EB-5 Investment Voice is Mona Shah and Associates’ series of podcasts devoted to providing insights into the Immigrant Investor Program for foreign investors, domestic fundraisers and enterprising entrepreneurs. Tune in to our latest episodes at https://mshahlaw.com/podcast/!