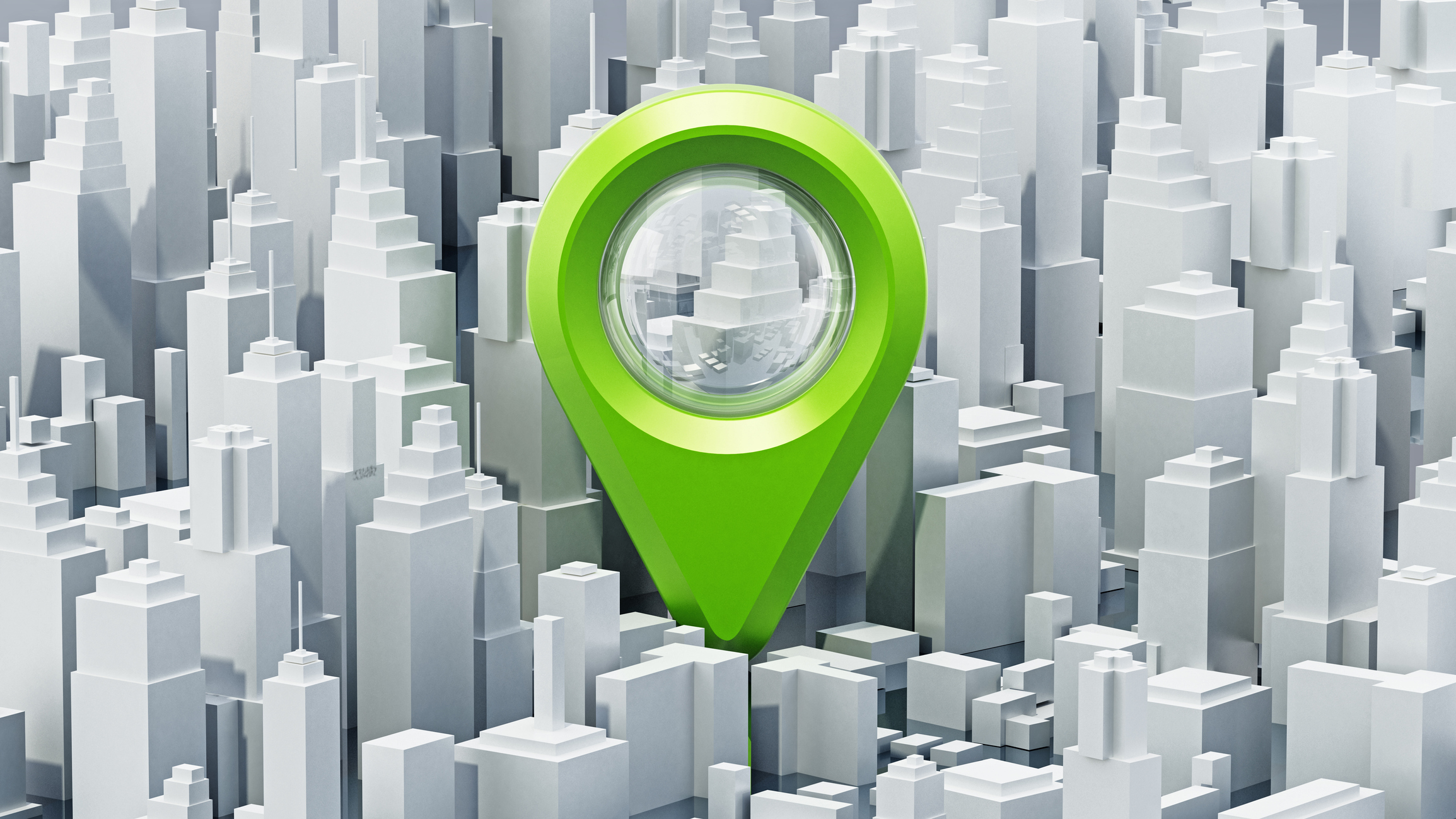 “I didn’t expect radical changes in the TEA world; everything is a relative calculation.” [i] Jeff Carr, EB-5 Economist

By the middle of 2020, the COVID-19 pandemic had wrought a dramatic effect on the US economy. Many industry stakeholders presumed that these effects would immediately impact the EB-5 industry and, primarily, Targeted Employment Areas (TEA) as local unemployment rates shot up. Four leading EB-5 economists appeared as guests on the podcast series: EB-5 Investment Voice [ii] and were asked about the effect COVID could have on TEA designations. The podcasts were recorded in the Spring and Autumn of 2020. At that time, the consensus was that the unemployment rates would probably not spike high enough in finite areas to cause dramatic changes. The average national unemployment rate is used as the measuring stick to determine if an area qualifies as a TEA and it seemed unlikely that the rates in individual areas would increase far more drastically than the national average itself. Notwithstanding, once the April 2021 BLS data was issued, the first annual release of 2020 data, a new picture emerged.

Why did the 2020 Labor Market Data change the TEA landscape so drastically? Were the changes solely COVID-related?

“[We thought] the economy would [quickly] move back to where it was before the pandemic. And of course that didn’t happen. We ended up with losing 20 million payroll jobs in the U S economy over about an eight-week period, which is about two times the amount that we lost during the great recession back in late 2009 into 2010.” Jeff Carr

The decline in the employment-to-population ratio in the United States in April 2020 was significant. The US Census Bureau stated that historical trends predicted a 61.3% ratio, but it turned out to be 51.5%. This additional national decline was worse than expected at 9.9 per 100 individuals in April 2020 (Figure 1).[iii]

Kim Atterbury, a leading EB-5 economist, points out that the differences are much more pronounced in states that imposed harsher lockdowns for a longer period of time (Michigan 9.9% vs Nebraska 4.2%) or those areas very dependent on impacted industries such as hospitality (Nevada 12.8% vs S. Dakota 4.6%).

“There are 63 counties and one state that qualify entirely right now.  I see a number of counties that could have unemployment related to the O&G drilling moratorium the Biden administration has put in place, but most are Covid related.  Alaska and Hawaii have been really battered. The entire state of Nevada qualifies right now.” Kim Atterbury (EB-5 Economist).

There was a silver lining for Projects located in those areas that did not qualify as TEAs after the 2019 EB-5 Modernization Regulations were enacted. In New York City, entire counties now qualify as TEAs. The whole of Queens county (NYC) now qualifies as a high unemployment area.  For 2020, the unemployment rate in the US was 8.1%, making the TEA threshold 12.2%.  The 2020 county data was last updated on April 16th, but currently the data indicates that Queens county had an unemployment rate of 12.7%. TEAs now exist in Brooklyn (Kings County) and the Bronx.

Conversely, some projects—due to their differential economic structure, how they were affected by the virus and how they’re being impacted by the federal deficit spending—have lost TEA determinations that they had prior to the pandemic.

Present Status of TEA’s Are Not Likely to Last.

As more people are vaccinated, we get closer to the level of functional herd immunity and Biden’s mega-stimulus has laid the groundwork for one of the strongest periods of economic recovery. Thus, the window for these unexpected TEAs is likely to be short.

“These statistics don’t like wide swings. They tend to move glacially. And so, as they’ve swung wide towards accommodating more projects, you also have to be concerned about them swinging the pendulum, swinging back in the opposite direction, which maybe would not be so friendly [to EB-5 developers].” Jeff Carr, EB-5 Economist.