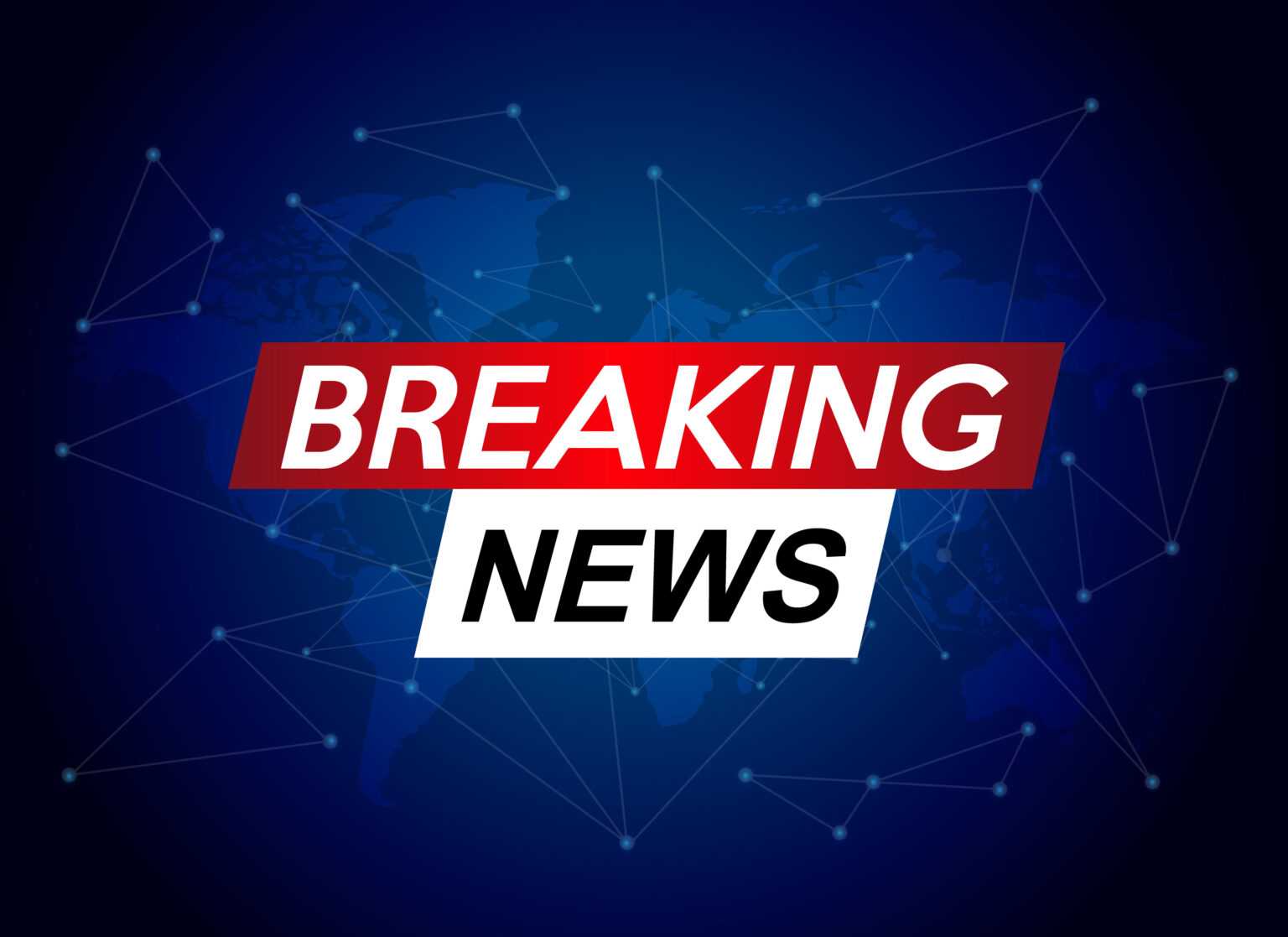 “The agency is enjoined from treating the existing regional centers as deauthorized while this litigation is pending (or until the agency engages in a reasoned decision-making process regarding how to treat these centers under the Integrity Act).”

Background to the Case

“After all, if Congress had intended to take the seemingly dramatic step of cutting off revenue for hundreds of longstanding regional centers, it could have done so far more transparently. It could have said something like: “All regional centers are deauthorized and must petition the agency for new approval pursuant to the terms of this statute,” Judge Chhabria said.

Please refer to our podcast with the litigation expert John Pratt (from Kurzban Kurzban Tetzeli & Pratt) for a discussion of legal error.

Implications for Investors and Regional Centers

The good news is that regional centers can now start taking in capital from Investors and filing I-526 petitions. RIA did stipulate that before a filing, the regional center must file an Exemplar petition. The Exemplar must incorporate the new rules as laid out in the new Act. A filing must include a Receipt Notice. Arguably, there is an indication that previously filed Exemplars are sufficient (if supplemented with the new capital investment amount) as the instructions to Form I-956F specifically relates to RCs designated after March 15, 2022. Notwithstanding, it is not recommended to take a chance to see if USCIS accepts the filing.

What Will the Agency Do Next?

Judge Chhabria’s ruling was extraordinarily well-reasoned. This would make any possible appeal to the California Court of Appeals challenging. For example, the showing of irreparable harm to regional centers is systematically described. Further, the Agency will find it difficult to defend the obvious breach of the APA (Administrative Procedure Act). The APA mandates how a government agency decision making should be conducted. In general, new regulations must go through a notice and comment period, which can take 30 to 60 days at a minimum. Historically, it takes at least 12 to 18 months for complex new regulations to move from proposed rule to final rule. In the instant matter, USCIS simply omitted any notice and comment period.

The procedure governing ‘Interim Final Rules’ does allow USCIS to publish new regulations immediately, but only if there is “good cause”. Good cause is typically cases where there is 1) an emergency, 2) where prior notice would subvert the underlying statutory scheme, or 3) where Congress has shown it intends to waive notice and comment requirements. Judge Chhabria’s ruling does put a dampening on the likelihood of success on a showing of “good cause”. Undoubtedly should USCIS attempt this route, they would be met with a bevy of lawsuits.

Senator Grassley’s Voice from the Floor

Much has been said about Senator Grassley’s speech from the Senate floor. The Senator explicitly stated that “…all EB-5 regional centers that operated will be expected to seek a new RC Designation…” USCIS took these words literally in formulating their policy. Judge Chhabria pointed out that Senator’s Grassley’s statement was made after the legislation had been passed and merely added to the record. After examining the Act, the Judge dismissed USCIS’ interpretation, asserting that: “Senator Grassley’s remarks carry little if any interpretive weight. Indeed, the agency’s heavy reliance on this questionable sliver of legislative history only underscores that the statute itself is ambiguous or silent on the question.”

The EB-5 Industry has long been advocating for USCIS to accept an Attestation from existing regional centers, stating that they are in compliance with the RIA. Perhaps now, the Agency may just pay attention to our many letters and pleas. It is frustrating that the industry’s ideas and opinions are continually ignored. It is certainly more efficient and cost effective to read the opinions of Industry Stakeholders rather than a District Court Judge!

To listen to an in-depth analysis and expert opinion of this situation, subscribe to our website to catch our forthcoming podcast episode where our attorneys sit down again with John Pratt, Esq. (Kurzban Kurzban Tetzeli & Pratt) and other experts to offer expert insights into the possible consequences of the Decision!