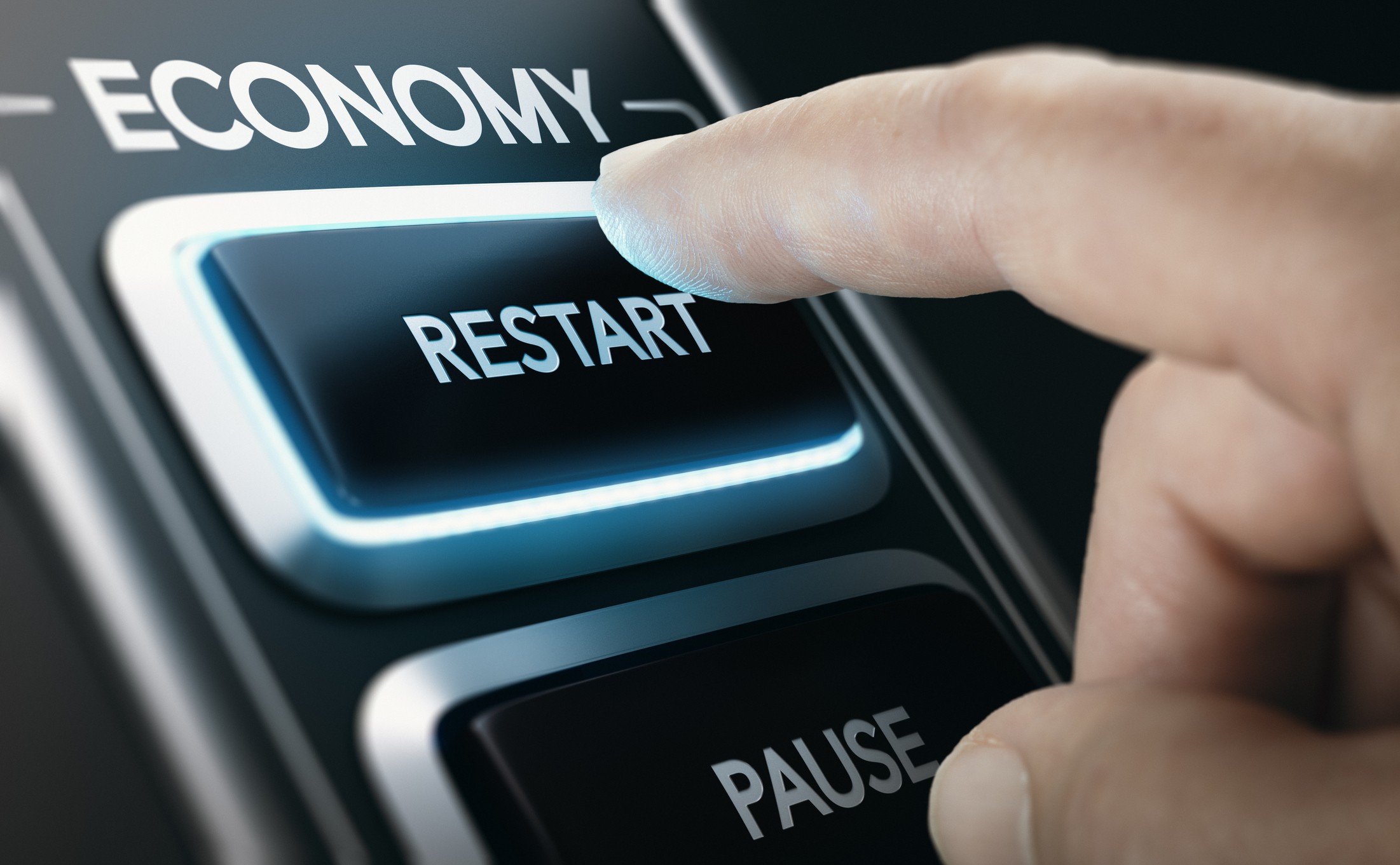 It has been a tumultuous summer for the EB-5 industry to say the least, with a craze of updates and changes affecting the Program in just a few months. Among the most notable developments has been the expiration of the Regional Center sector of the Program on June 30th, following the failure of Congress to pass legislation to extend it past this sunset date. This is an abrupt and un-welcome change for EB-5 stakeholders, as the program has historically been renewed by Congress each year in a way to prevent such expiration. This time, however, the Regional Center Program was detached from regular budget renewal and thus indefinitely sidelined. The result is that only the original EB-5 Investment Program (direct and direct pooled) is currently available to foreign nationals, the significance of which is far-reaching and detrimental to the U.S. economy.

IIUSA released a data analysis which breaks down the numbers, allowing us to gauge the full scope of the damage caused by this lapse in the Regional Center Program. With over 90% of investors who took part in the EB-5 Program in the past doing so through the Regional Center Program, the expiration has large-scale effects on already-committed investors, their families, as well as capital investment and job creation. Overall, the economic consequences associated with the lapse exceed all other implications – potentially amounting to tens of billions of dollars in losses.

Committed EB-5 Investors and their Families

Read the full data analysis by IIUSA below.