Bankruptcy in EB-5: Re-Framing How We Think About Bankruptcy 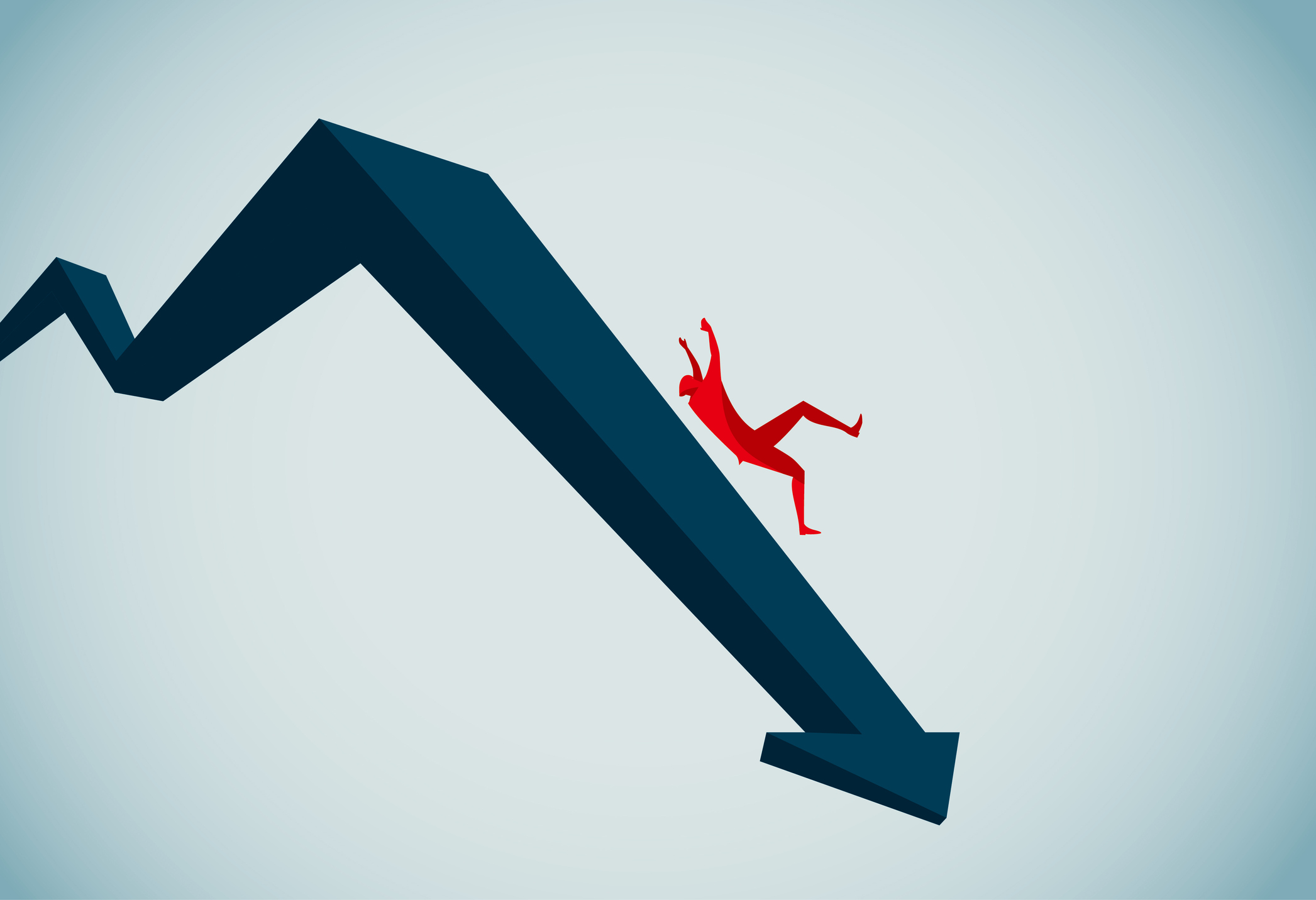 Bankruptcy in EB-5: Re-Framing How We Think About Bankruptcy

Bankruptcy, in the public sentiment, is often considered a fatalistic, last-resort inevitability for a failing business. The looming possibility of bankruptcy can be even more daunting for businesses created with EB-5 capital, given that there is so much riding on the success of the enterprise, both in relation to job-creation and return of investment.  However, those investors who have invested into a business that has turned to bankruptcy need not necessarily despair.

In a podcast, Joe Moldovan, Chair and Partner at Morrison Cohen, LLP, offers a refreshingly optimistic perspective on the matter: he argues that bankruptcy is meant, at its core, to be a “second chance” for businesses to succeed despite any prior missteps. This new outlook was recently discussed as part of an ongoing subseries within the podcast EB-5 Investment Voice: what hosts Mona Shah and Mark Deal have been calling “A Series of Unfortunate Events.” The title is cleverly fitting, especially in this instance. The book series from which the title is borrowed is often bleak and hopeless, but the author was also intent on braiding humor and the theme of youthful innocence into the narrative. It is appropriate, then, that the misfortune of bankruptcy should be talked about from this new, positive perspective.

In order to understand bankruptcy as more of a safety net than a nuclear option, it is important to familiarize oneself with the code itself and how its parameters can determine how a business may or may not succeed after bankruptcy. The two most common options in the United States Bankruptcy Code are known as Chapter 7 and Chapter 11. Simply put, Chapter 7 is a fast track to complete liquidation of a company, while Chapter 11 provides an opportunity for the business to restructure its debts. According to Shah, EB-5 investments will more often take the path of Chapter 11 bankruptcy, meaning that EB-5 businesses, even after filing for bankruptcy, still have a chance of succeeding. Perhaps this proclivity is due to what is at stake for EB-5 investors; the sheer volume of capital invested via EB-5 means that investors have a lot at stake regarding the business’s success or failure. EB-5 investments are, after all, inherently at-risk. Moldovan is sure to mention the fact that, regardless of the origin of the business’s equity, the rules of bankruptcy remain the same. This means that EB-5 businesses have an equal opportunity for restructuring and rebuilding as any other business in the United States.

There are also resources that can demystify bankruptcy for all involved, even those that might not be acutely familiar with the process (for example, those investors that are not equipped to represent themselves, but have instead hired expert counsel). As Moldovan points out, all bankruptcy filings are available for public view on the United States Courts website. This accessibility ensures that the bankruptcy process is entirely transparent in that provides creditors with the security of knowing that their filings are in the proper hands. Think of it as not unlike a status portal for a job or college application; as long as one has a registered account, they can clearly see that their case is being actively handled.

Moldovan does, however, take the time to advise caution regarding the decision to pursue an EB-5 investment:

When we talk about bankruptcy, it is important to remember the ultimate goal of EB-5: the program exists for the purpose of job creation, access to green cards, and to boost the economy. It would follow, then, that the option for bankruptcy should be thought of as similarly optimistic. Moldovan encourages us to remember that bankruptcy must not always be considered, as he puts it, a “tragic consequence.”