EB-5 INVESTORS: HOW DO WE GET OUR MONEY BACK? FT. DEVIN WILLIAMS 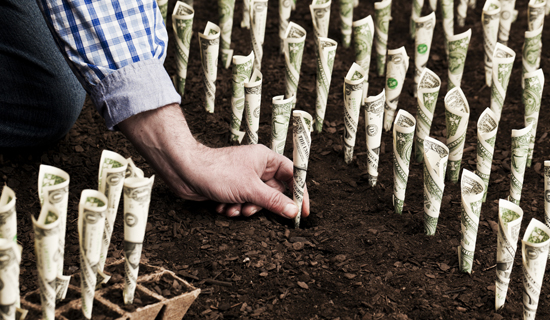 EB-5 INVESTORS: HOW DO WE GET OUR MONEY BACK? FT. DEVIN WILLIAMS

EB-5 Investment Voice is the only Podcast series that focuses on and the United States immigrant investor visa, EB-5 and foreign direct investment. Mona Shah, Esq. welcomes guests from the industry, including: Developers, Regional Center Operatives, Attorneys, Legislators and Politicians.

The EB-5 program has been running for quite some time and EB-5 investors have seen it all. They hear a lot of promises all over the board, including, among others, money-back guarantees and job buffer assurance. However, unless an investor does his/her own due diligence to ensure an alignment of financial interests and feasible financial projections, there is a danger that one might not get their money back, and as a result, putting their immigration status at risk.

In this episode, Mona welcomes Devin Williams, the President of EB-5 GLOBAL, to explain how to identify projects with an alignment of financial incentives that benefit both the developer and the EB-5 investor.

EB-5 GLOBAL is a firm with a different approach to EB-5. Since its inception in 2011, EB-5 GLOBAL has completed six projects with outstanding financial performances and has a 100% approval track record with USCIS. A graduate of Harvard Business School, Devin has 23 years of experience in investment banking and finance, which greatly contributes to EB-5 deals she managed to make.

What Constitutes a Good Deal

Why is the Interest Paid to the Investors So Low?

Please see the link below for access to the podcast episode: https://mshahlaw.com/getting-money-back-devin-williams/ .