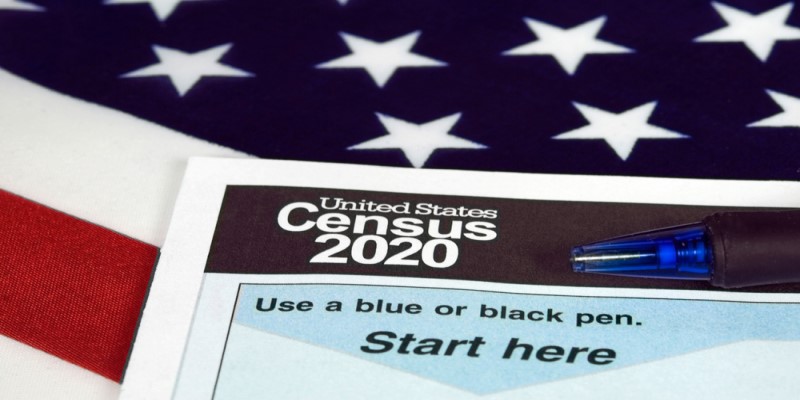 The COVID-19 pandemic caused a jump in nationwide unemployment and based on the 2020 census data has significantly altered Targeted Employment Area, or TEA, designations in some regions of the country.

“The average national unemployment rate is used as the measuring stick to determine if an area qualifies as a TEA. COVID-19 was devastating for the economy in 2020. We ended up losing 20 million payroll jobs over a short period,” says Mona Shah, head of the law firm, Mona Shah & Associates Global.

The changes in the TEA designations, says BoBi Ahn, Esq., Ahn Law Group LLC, are the most impactful of any changes made to the EB-5 program recently, “even more so than the increase in the minimum investment amount from $500,000 to $900,000 for projects located in the TEA, and increase to $1.8 million for non-TEA projects.”

An area is a TEA if it is located in a rural area or an area experiencing high unemployment.

“The new rule drastically limits the way you can aggregate the census tracts to meet the high-unemployment TEA, and states no longer decide on what qualifies as TEA, instead it’s up to USCIS to determine TEA certifications when they adjudicate the I-526 petition,” says Ahn.

Ahn says the biggest fallout is that more projects will not meet the TEA designation requirement, which means, the minimum investment would have to be $1.8 million instead of the $900,000.

The pandemic brought with it a rise in unemployment nationwide, with certain regions specifically impacted, as noted by the April 2021 report by the Bureau of Labor Statistics.

“The result was a change in the TEA status for some locations,” says Shah. “The unemployment changes are much more pronounced in states that imposed harsher lockdowns for a longer period of time or those areas very dependent on impacted industries such as hospitality. New York City and the surrounding boroughs was one of the hardest hit areas.”

Both the unemployment rate, at 6.1 percent, and the number of unemployed persons, at 9.8 million, were little changed in April of 2021, according to the BLS report. These measures are down from their recent highs in April 2020, however, remain much above their levels prior to the pandemic at 3.5 percent and 5.7 million, respectively, in February 2020, the report said.

Project developers can view whether an address is considered a TEA, via the EB5 Investors’ nationalEB-5 TEA map. But, whether an area that was a TEA is no longer a TEA, is also an issue.

“It is possible for some projects because of their differential economic structure and how they were affected by the virus and how they’re being impacted by the federal deficit spending to have lost TEA determinations that they had prior to the pandemic,” says Shah.

Ahn says cases that were already filed using the old method, and prior to the implementation of the new regulations are grandfathered, therefore even if a TEA is no longer a TEA, those cases would be unaffected.

“For newly filed cases after the new regulation, USCIS has not provided detailed guidance on how recent the data we use must be when we file the I-526. USCIS will determine whether the project meets the TEA requirement when it adjudicates the I-526 petition,” says Ahn.

Effect of the census on EB-5 investors’ filings

Experts argue the impact of the 2020 BLS data may also have an opposite effect.

Shah says one of the biggest changes they have seen is that entire counties now qualify as TEAs due to unemployment increasing overall in that specific county.

“This is good news for projects which are located in those areas that did not qualify as TEAs after the 2019 regulations were enacted,” says Shah. “This includes parts of New York City, Queens, Brooklyn (Kings County), and the Bronx. Again, this is pronounced in locations heavily reliant upon the hospitality industry and where a longer and harsher lockdown was imposed. The entire state of Nevada is presently a TEA.”

Shah says as more people are vaccinated and the effects of President Biden’s mega-stimulus take effect, she believes the newly acquired TEA status will likely have a short window.

“Secondly, for an investor, the project must have TEA status either at the time of the investment or at the time of filing,” says Shah. “If the EB-5 investor has already filed their petition, the change in TEA status will not affect the adjudication.”