With The Proposed New Legislation, EB-5 Is Here To Stay 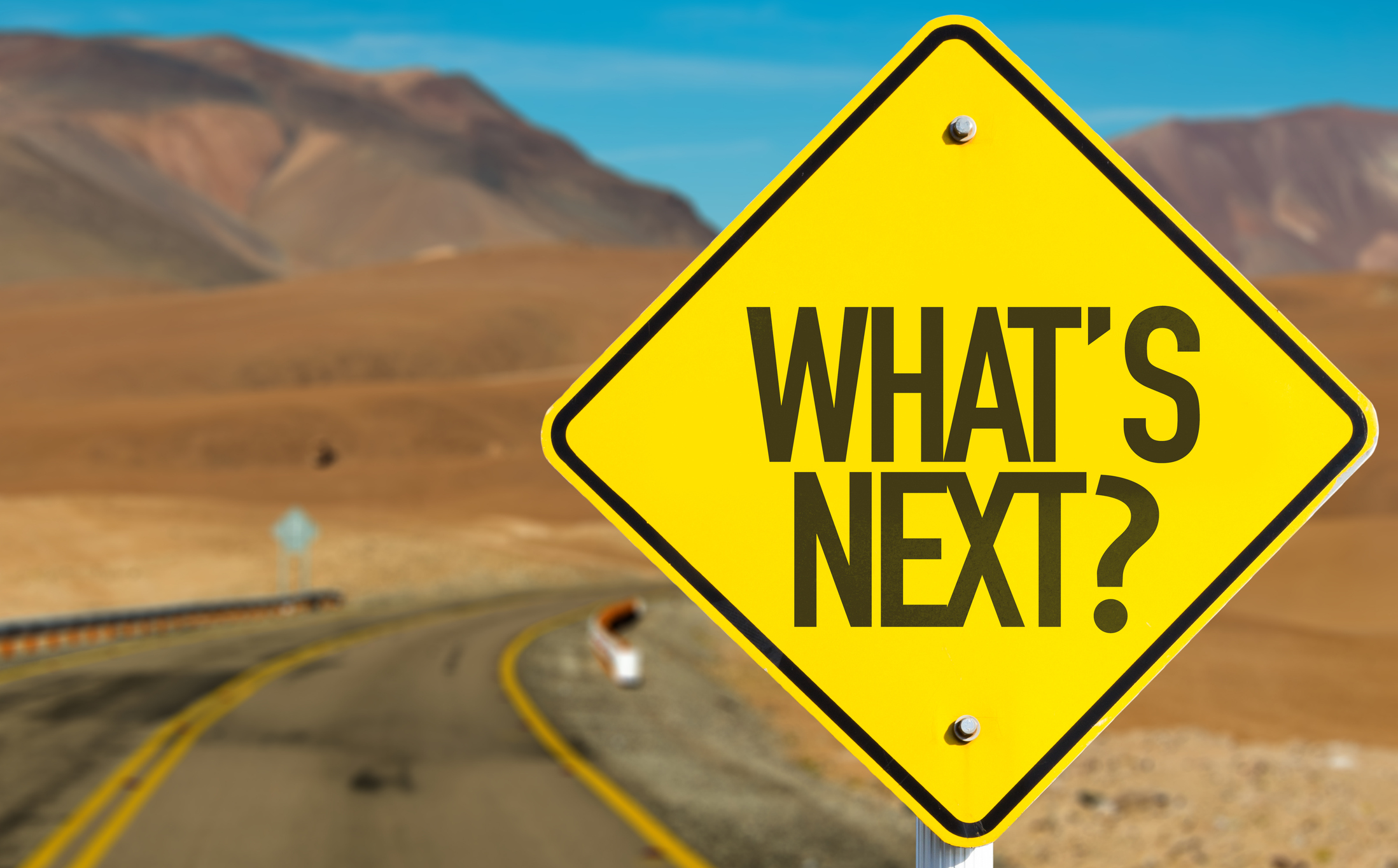 With The Proposed New Legislation, EB-5 Is Here To Stay

“Will The EB5 Investor Immigration Program Survive Beyond June 2021?” screams a headline in Forbes Magazine. The introduction of the EB-5 Reform & Integrity Act of 2021 on March 17, 2021 has started to put the wheels of re-authorization into motion. In a recent episode [i] of EB-5 Investment Voice*. Mona Shah sits down with two industry experts – Robert Kraft [ii] and Michael Homeier [iii] – to  provide relevant insight into what to expect, as they have both been at the forefront of legislative developments in EB-5 by actively providing their feedback and input to the relevant members of congress and their staff.

While discussions surrounding the need for the Regional Center Program to be reauthorized are not new, there is now an added layer of consideration. Following the most recent omnibus appropriations bill the EB-5 program was decoupled from the standard budget legislation. Being coupled with the omnibus for every fiscal year had allowed the EB-5 program to be automatically renewed, but this will no longer be the case. While this has widely been reported as a matter of major concern there is little that discusses the opportunities that it brought with it, and so, the panelists on this podcast set out to change the narrative by bringing to light all the upsides – of which there are many!

The program can now be reauthorized for several years to provide stability for stakeholders, with a single congressional act on a standalone bill. The Bill as introduced in the Senate, seeks to reauthorize the program till September 30, 2026, instead of having to rely on year-long and at times even month-long extensions like in the past. Although a standalone EB-5 bill will attract more scrutiny from members of Congress it can now withstand the same way better unlike the omnibus process, where a single senator’s objection to an attachment to the spending bill was sufficient to undo all efforts. This will also enable the long-desired investor protection and integrity reform measures, as proposed by the Bill, to finally be implemented.

It is often said that EB-5 enjoys broad based bi-partisan support, this claim will now be tested as a standalone bill will hold such supporters’ feet to the fire as members of congress will be required to vote publicly on this Bill. With the push for integrity reform measures being led by Senators Chuck Grassley (R-Iowa) and Patrick Leahy (D-VT), other prominent members of congress from both parties are said to have expressed their desire to co-author the Bill – an early but promising sign of things to come.

Other such signs include the fact that members of congress who were long seen as opponents of EB-5 are starting to come around; and that the ones leading the charge consulted stakeholders for their feedback early on, thereby including them in the rulemaking process. Given their strong working relationship, the Bill was drafted with IIUSA’s input and help. Additionally, EB-5 Securities Round Table also stepped up to contribute their expertise by reviewing what was being proposed and providing their constructive and collaborative feedback on what could be done to avoid conflicts with existing securities and financial regulation laws.

That there has been a crackdown on the wild west of regional centers should not be news to anyone within the industry, and the fact that the proposed integrity measures continue on the same theme is no surprise. While this may result in fewer regional centers while also making it somewhat harder for investors to set up their own projects. As Michael Homeier explains, the objective is to “enhance and improve the EB-5 program, not kill it, not end it, not cripple it, and the idea is that it is not a game for children and that people who are not ready to play a fairly sophisticated game should not get in. If they are, and if they agree to comply with reasonable requirements that are being added to these businesses by this legislation, then congress is saying we are going to be enhancing the EB-5 program greatly.”

He further elaborated on how the Bill seeks to put in place “an enforcement regiment that says that reasonable oversight is what is going to be required of regional centers and other participants of the EB-5 program.” The Bill is intended to reign in unwanted behavior to encourage serious players in this business, which if not properly managed has huge consequences for investors, communities, and developers. And so, one has to agree with Robert Kraft who insists that while there is recognition of what a huge economic driver the program is, “in order to be successful at it we have to have people who are following the laws, that understand the business.”

Undoubtedly, as the media’s coverage has painted a dire picture of the situation, it could be said that while the coverage by many news outlets has been honest, some have sensationalized the topic. “Well bad news travels like wildfire, good news travels slow”[iv] In the worst-case scenario, albeit very unlikely, if the Bill does not pass in time to reauthorize the Regional Center Program, given the current administration’s empathetic views on immigration the investors will continue to be protected. All in all, it is reasonable to say that there is much to look forward to and little to be concerned about.

[ii] CEO and Chairman of FirstPathway Partners (FPP), and President of IIUSA’s Board of Directors – the national trade association for the EB-5 Regional Center Program

[iii] Michael has worked on over 400 EB-5 matters, representing a large number of regional centers and securities issuers in the EB-5 program; he is a member of the EB-5 Securities Round Table as well as IIUSA

Mohit Karwasra is a dual qualified attorney with a background in commercial dispute resolution. Mohit received his LL.M. from Fordham Law School and BBA-LLB from Symbiosis International University. Mohit currently focuses on different aspects of EB-5 petitions as well as offerings for Mona Shah & Associates Global.