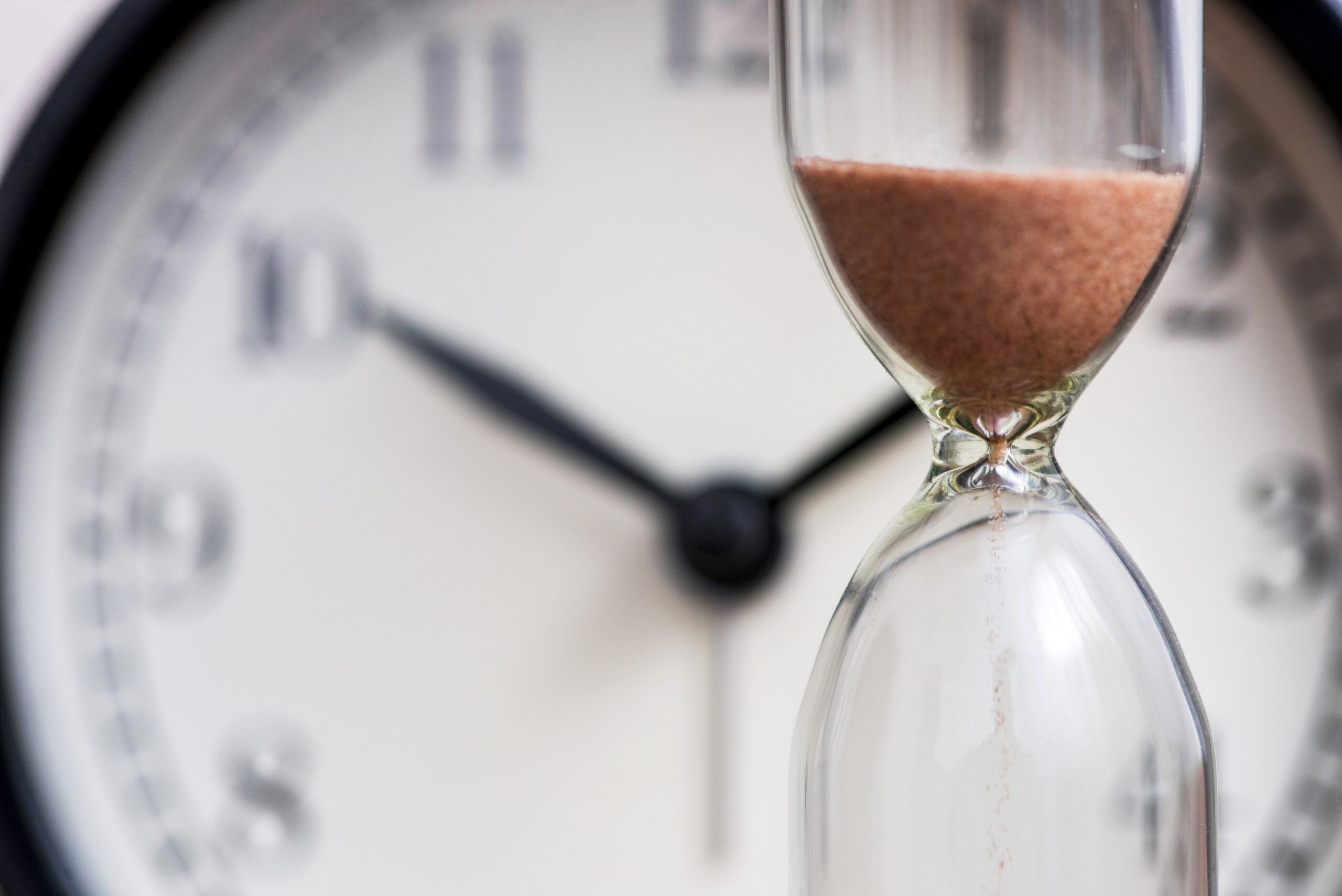 It has been more than four months since the EB-5 Regional Center program expired, with no clear path for reauthorization on the horizon. After Congress failed to pass legislation to reauthorize the program on June 30, 2021, USCIS halted the processing of all Regional Center petitions. Thousands of investors have been stuck in limbo with little-to-no insight on when their applications will be processed. Unfortunately, it appears as though there is no choice but to continue waiting for the foreseeable future.

In order for the Regional Center program to be reauthorized, two key steps need to be taken:

As Rajvir Batra, Policy Director of the American Immigrant Investor Alliance (AIIA), says: “We are at step zero here.” Thus far, no member of Congress has formally sponsored any variant of an EB-5 reform bill, and there is no clear legislative vehicle to drive the bill’s passage.

Several reform policy proposals have been made, including the Foreign Investor Fairness Protection Act, drafted by AIIA. However, a comprehensive EB-5 reform bill has yet to be formally sponsored by any member of Congress since Senators Grassley (R-IA) and Leahy (D-VT) proposed the EB-5 Reform and Integrity Act (S. 831) earlier this year. S. 831 failed to become law after it did not obtain enough votes during the hotline process.

The failure to pass S. 831 highlights the necessity for reforms in the EB-5 program to be attached to a broader piece of legislation. For example, many industry officials and investors were optimistic that the Regional Center program would be reinstated on December 3, 2021, when Congress is supposed to pass their appropriations bill. The appropriations bill designates government spending for the 2022 Fiscal Year and must be passed by Congress in order to avoid a government shutdown. These so-called “must pass” bills provide the ideal means for EB-5 reform to be enacted without the lengthy political process of scrutinized debate and deliberation.

So why, then, are many EB-5 industry officials insisting that the Regional Center program won’t be reauthorized until at least Spring 2022? For starters, Congressional in-fighting is to blame. Two leading members of the Senate Appropriations Committee, Senator Leahy (D-VT) and Senator Shelby (R-AL), are publicly disagreeing over federal budget issues. Without bipartisan support, Congress cannot pass the appropriations bill by their deadline of December 3. In this case, it is more than likely that Congress would simply extend current spending allotments until a consensus can be reached, which could be as late as April 2022.

Further, the Department of Homeland Security resolution, which encompasses immigration and EB-5 reform, tends to be one of the last pieces of legislation finalized in the appropriations bill. This results in more delays for Regional Center program reauthorization.

The Republican and Democratic parties have been historically divided on to what extent immigration laws should be tightened.  In the context of Regional Center Reauthorization, many progressive Democrats refuse to adopt any immigration legislation, including EB-5 reform, without also including provisions to protect immigrants under the Deferred Action for Childhood Arrivals (DACA) program. The Republican party generally has a more stringent view when it comes to immigration, particularly DACA, which makes reaching bipartisan consensus far-fetched.

As previously stated, bipartisanship is essential for the passage of EB-5 reform and reauthorization. The disunity surrounding pending immigration legislation seems to be one of the main blocks that are holding us back.

As we play the waiting game for Regional Center reauthorization, here’s what may happen in the meantime. Given how detrimental for the industry and market the Regional Center program lapse has been, Sam Udani, founder of ILW, predicts mass amounts of lawsuits where “Everybody is going to sue everybody else!” He also anticipates that Congress may “kick the can down the road” and establish short-term reauthorization to temporarily reinstate the program without making any substantial reform that would impact the industry. One of the worst-case scenarios is if USCIS no longer wants to hold Regional Center petitions in abeyance, they may decide to deny these petitions under the notion that without a current Regional Center program, all of these petitions are invalid. If this were to happen, Congress may act to initiate a grandfathering system where current petitions must be processed, but it will hopefully not come to this.

For more information and a detailed discussion on the report, please see the link below for access to the Global Investment Voice podcast episode wherein Mona Shah invited Sam Udani of ILW, and Ishaan Khanna and Rajvir Batra of AIIA, to provide further insight into the efforts to reauthorize the Regional Center program: Regional Center Reauthorization Update – Episode 148 – Mona Shah & Associates Global (mshahlaw.com)